The Empire East Highland City is located along Felix Avenue, Cainta, Rizal; an address nears the town’s border with Pasig City to the east. The Highland City is envisioned to be the highest mixed-use development to rise in the Pasig-Cainta area.

The Highland Park and Highland Mall will also rise along Felix Avenue; touted to be the next destination east of Manila. The township project will be situated in the periphery of Pasig but will be subjected to low real estate tax rates of the town of Cainta in Rizal province.

Moreover, if you want to explore the beauty of Rizal province during your weekend breaks from work, go farther to the countryside of Rizal. North of the Empire East Highland City is Antipolo City (a mere 30-minute ride via Felix Avenue) where you can rediscover the famed Hinulugang Taktak, the Juljetta’s Hanging Garden & Spa, the Pinto Art Museum, the Antipolo Cathedral, bar hopping in Marcos Highway, experience the magic of Nelly’s Mystical Cave, and have a round of golf at the Valley Golf & Country Club, among other attractions and adventures.

Furthermore, if you want your children to study in a calmer environment, there are several schools in Antipolo City which are on par with other schools in Metro Manila. Among those educational institutions in Antipolo that are near your new home include the University of Rizal System, De La Salle College of St. Benilde Antipolo, and Our Lady of Fatima University, to name just a few.

Even the immediate vicinity Highland City has more schools to offer if you prefer your kids to study nearer your home. Some of the best schools that are close to the township include the De La Salle Greenhills, Divine Angels Montessori of Cainta, International Learning Academy, University of Rizal System Cainta Campus, Agapeland Christian Academy, St. Therese of Lisieux School of Cainta, St. John Bosco Institute of Arts & Sciences, Greenland Academy, and the Brainworks School of Cainta, among others.

If you worry about your family’s medical requirements, there are several respectable medical institutions near Highland City to address your needs. Among these hospitals include the Mission Hospital, St. Camillus Medical Center, and Pasig City General Hospital.

Aside from being just across the SM Hypermarket, the Empire East Highland City is also just a few blocks from Robinsons Supermarket. Some other shopping and leisure centers that you could find near the township include the Sta. Lucia East Grand Mall, SM Savemore Market near St. Camillus Medical Center, SM City East Ortigas, and the Super 8 Grocery Warehouse Ortigas Ext.

The Manggahan Light Industrial Park, the Mahogany Industrial Compound, Pag-asa Steel Works, and Atlanta Industries, are some of the workplaces surrounding the immediate vicinity of Highland City. If you are working on these manufacturing plants or offices, you will be probably home by now. 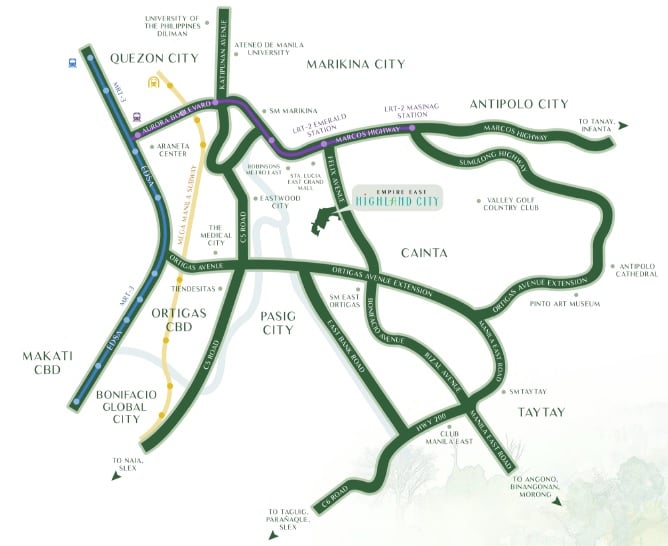 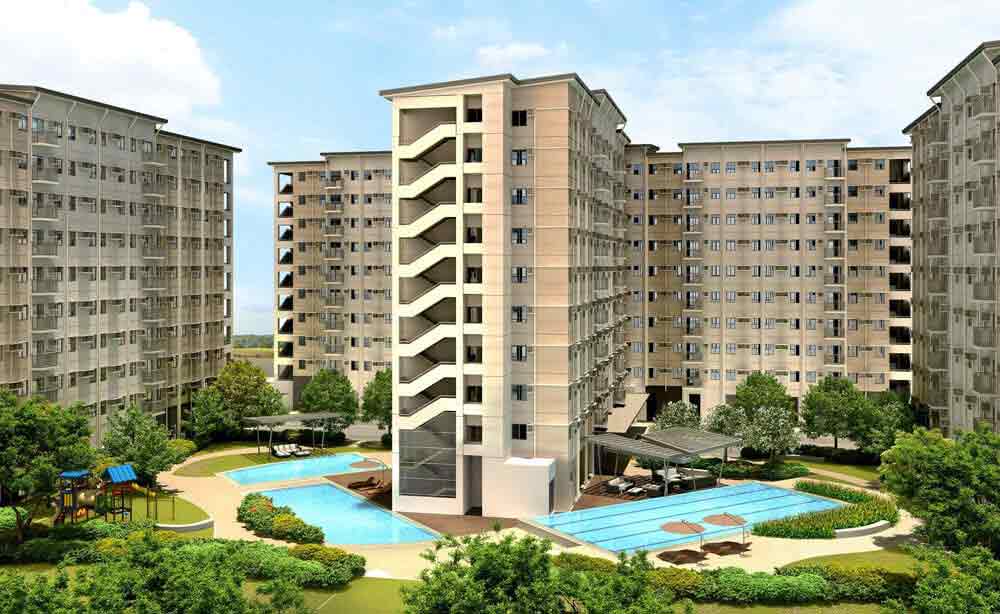 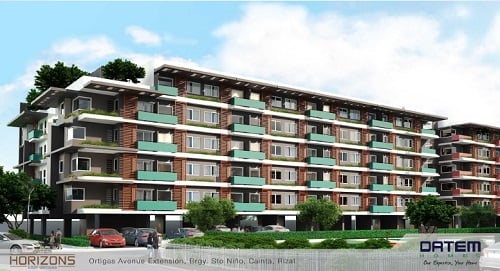